After the devastating earthquake, the people of China and international friends have extended their assistance to the disaster area to help  with the rebuilding of homes.  Orchestra Sinfonica di Roma's tour, with visits in Beijing and Shanghai, increased awareness worldwide. The charity performances not only promoted Chinese-Italian friendship and cultural exchange between the two countries, but also brought help for the disaster victims.  Music has the power to brings friends together. 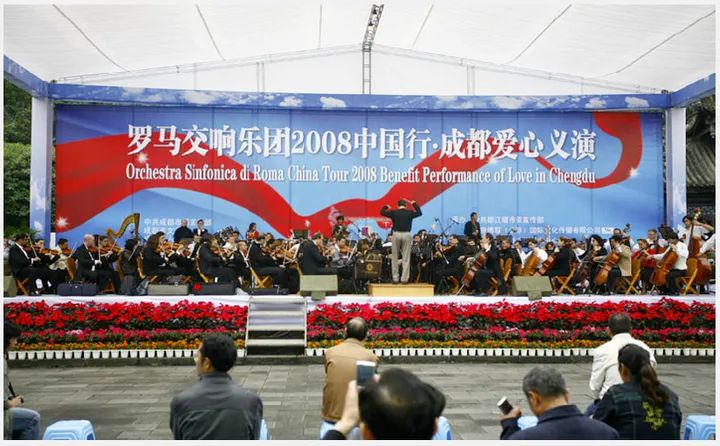 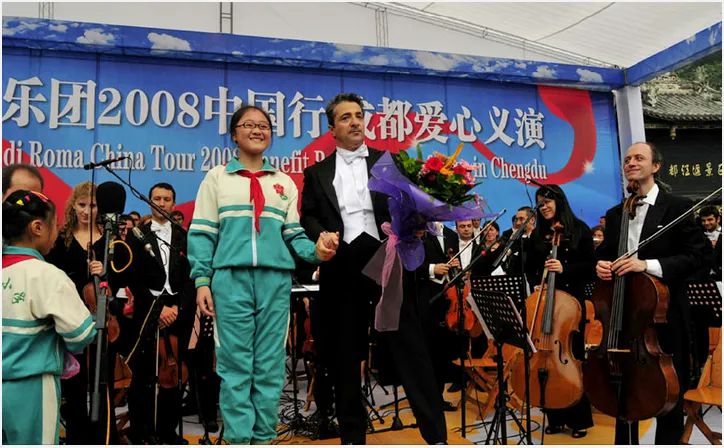 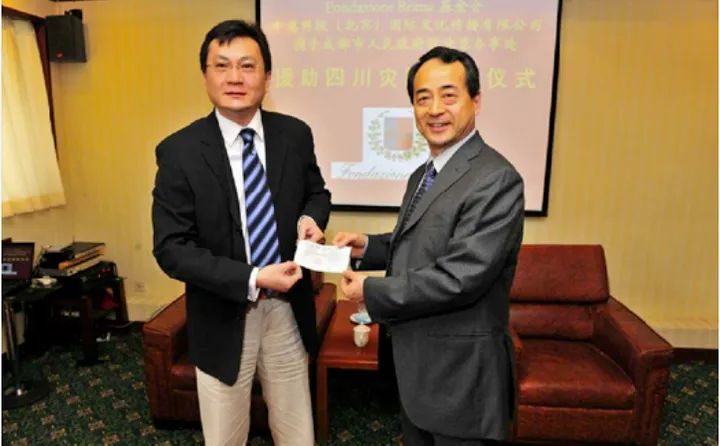 In October, Master Francesco La Vecchia and his Orchestra brought a performance in the National Centre for the Performing Arts,  China. 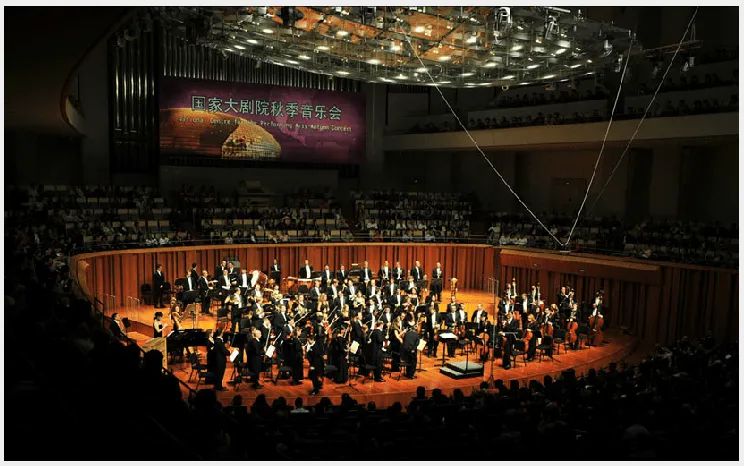